It Takes Courage To Be Truly Patient-Centered

I was incredibly impressed by the announcement today that three top U.S. health systems - Dartmouth-Hitchcock Medical Center, Johns Hopkins Medicine, and the University of Michigan Health System - will be enforcing standards that prevent low-volume hospitals from performing certain surgeries.This comes on the heels of a major U.S. News story which showed that patients who had surgeries at low-volume hospitals faced higher risks of complications and death.The data itself is not surprising. The relationship between low procedure volume and worse outcomes has been well documented since a first major publication on the topic in 1979.It's also common sense. The more times you perform a procedure, the better you will be at it. If you're only performing a hip replacement surgery 3 times a year, chances are you won't do it as well as a surgeon who performs 200 a year. Practice makes perfect.Instead, what's surprising is that these three major medical systems are putting their foots down, even though they don't need to.There's no Obamacare incentive. In fact, this decision could cost these health systems a lot of revenue. And this will certainly upset some surgeons and staff who want to keep performing those surgeries.They are doing it because it's better for patients. Because it's the right thing to do.It was most certainly not an easy decision, but they found a way to make it happen. And when radical change like this happens in healthcare, you can be sure as heck that courage had a lot to do with it.In healthcare, it's typically been hard to "always do the right thing" because of misaligned financial incentives.Which feels strange because as healthcare providers, we got into healthcare to help people. To keep our community healthy and cure people when they get sick. To do right by our patients.But for years, healthcare was very much driven by "carrots and sticks". Change the incentives, and the healthcare system would find a way to optimize for financial results.Pay doctors for diagnostic tests, and you will get more diagnostic tests ordered. Pay hospitals per surgery, and you will get more surgeries performed. No matter the complexity of the system, you always get what you pay for.And while I'm bullish that the shift from fee-for-service to pay-for-performance makes it easier for providers to do the right thing, it needs to be easier than that.Doing the right thing for patients should be a no brainer. It should be expected. And I believe this is what most healthcare providers want to do.But no amount of health policy will ever be enough to incentivize all the possible things we should be doing for our patients. And such policy improvements certainly won't come fast enough.Rather, a continuous focus on true patient-centered care needs to be deeply embedded in an organization's culture. And when that culture doesn't exist yet, it takes courage to change it.It can be scary or feel futile to fight the very economics that underly your practice, hospital or health system. It takes courage to make the best choices for your patient, even if your job is on the line. And it takes a whole lot of work to then make the economics work - but the economics do matter, so you can keep delivering care.It takes even more courage to do the right thing as an entire organization. That requires an entire cultural shift.But as Dartmouth-Hitchcock, Johns Hopkins and and the University of Michigan have shown us - where there's courage, there's a way.Hats off to you for leading the way.This blog post was written by Dr. Joshua Liu, the CEO of SeamlessMD, a provider of patient engagement solutions for guiding patients through surgery. 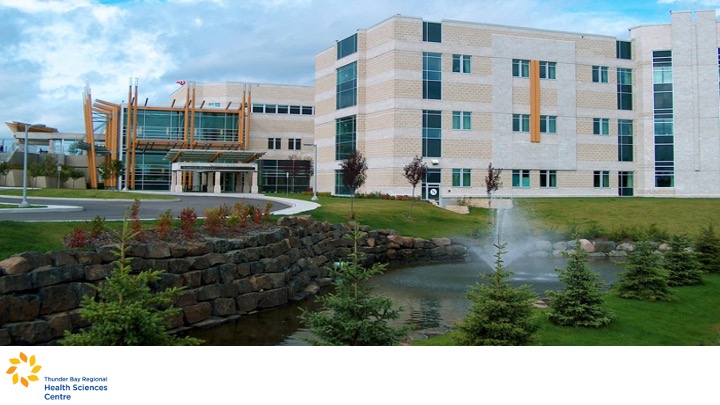 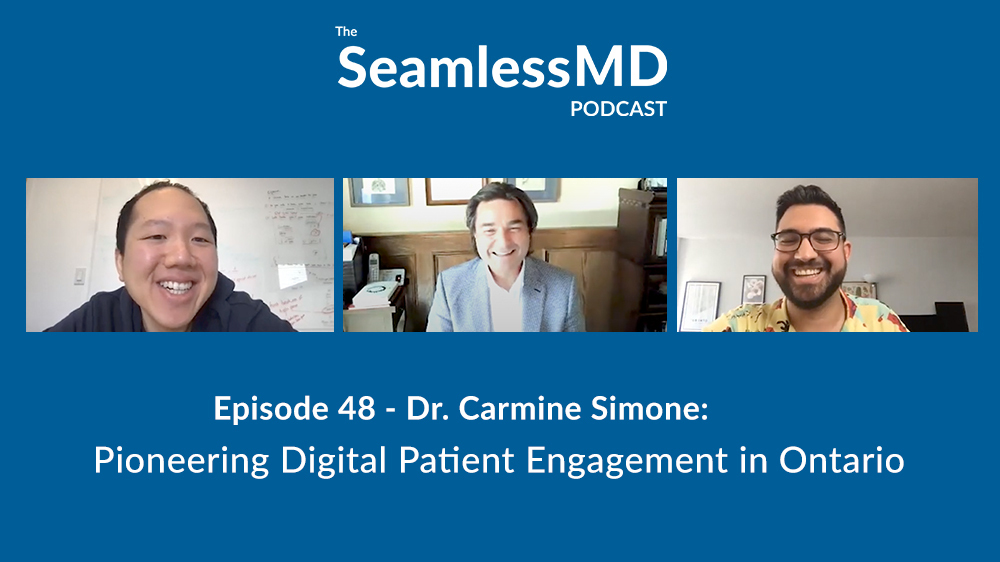 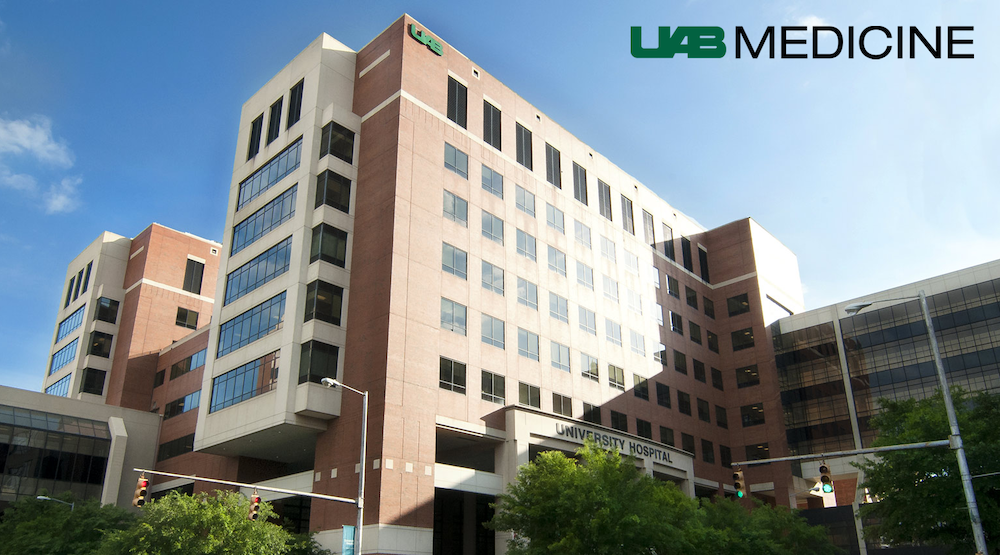